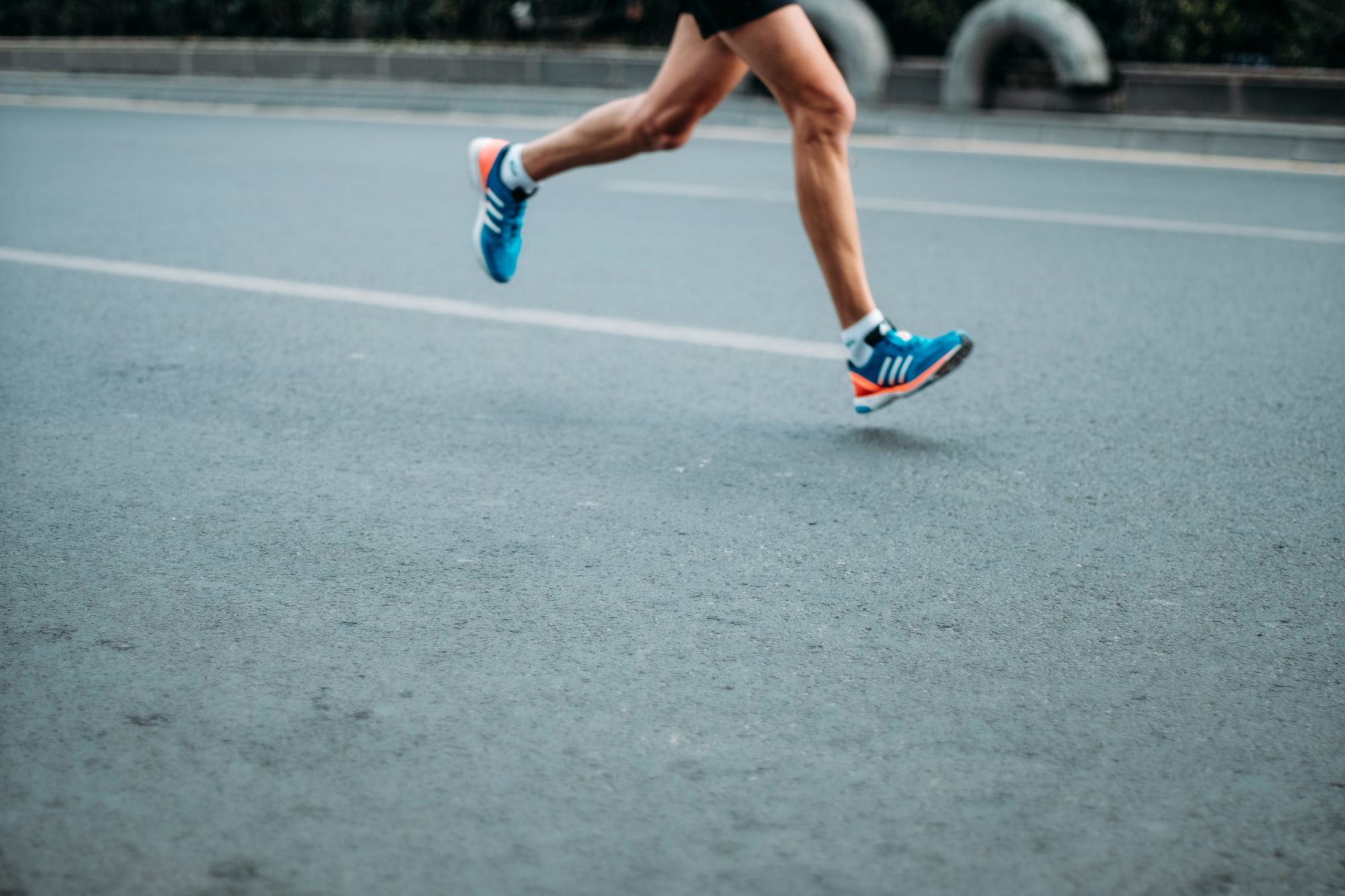 Last year I ran in my first race at the Bracknell Samaritans 10k. The race took place in the blazing June heat, right in the middle of a summer heatwave. I finished with a time of 54m48s.

I followed this up with 2 more 10km races - the Brooklands Running GP and Windsor Lakeside 10km - completing both in sub-50 minute times.

After completing the three races, I'd caught the running bug and decided to push myself further in 2020.

After completing 3 10km in 2020, I decided to double the distance and signed up for my first set of half-marathons this year. In February, I'll be competing in my first half-marathon in Wokingham, before running the London Landmarks Half-Marathon to raise money for Prostate Cancer UK in March. I'll round off the year in September with the Windsor Half-Marathon.

Training is well underway for this challenge, and I'm encouraged by my progress so far. I have no specific times in mind for the runs. That said, judging by the longer training runs I completed at the end of 2019 (approximately 11 miles), I think that with proper training a sub-2 hour time in one of them could be a real possibility.

Alongside my half-marathon challenge, I want to try and get my 10km time down. My fastest race is 3 minutes above the three-quarter hour mark, and I think with the right training plan, I can push it down to a sub-45 minute finish.

I've got two 10km races booked for the year so far - the London Winter Run 10k in February as part of my spring half-marathon training plans and the summer Bracknell Samaritans 10k. The first is likely to come too soon, and the summer run is likely to be impeded by the heat (although it's Britain so you can never quite predict this). My best chance will therefore probably a late autumn run, so I just need to pick the race to go for this PB.

My final running goal for 2020 is to run consistently and regularly. I'd love to break the 2000km barrier for the year. I don't really know how possible this one is going to be, yet with the race training I like to do, I'd like to think I can give it a good shot!