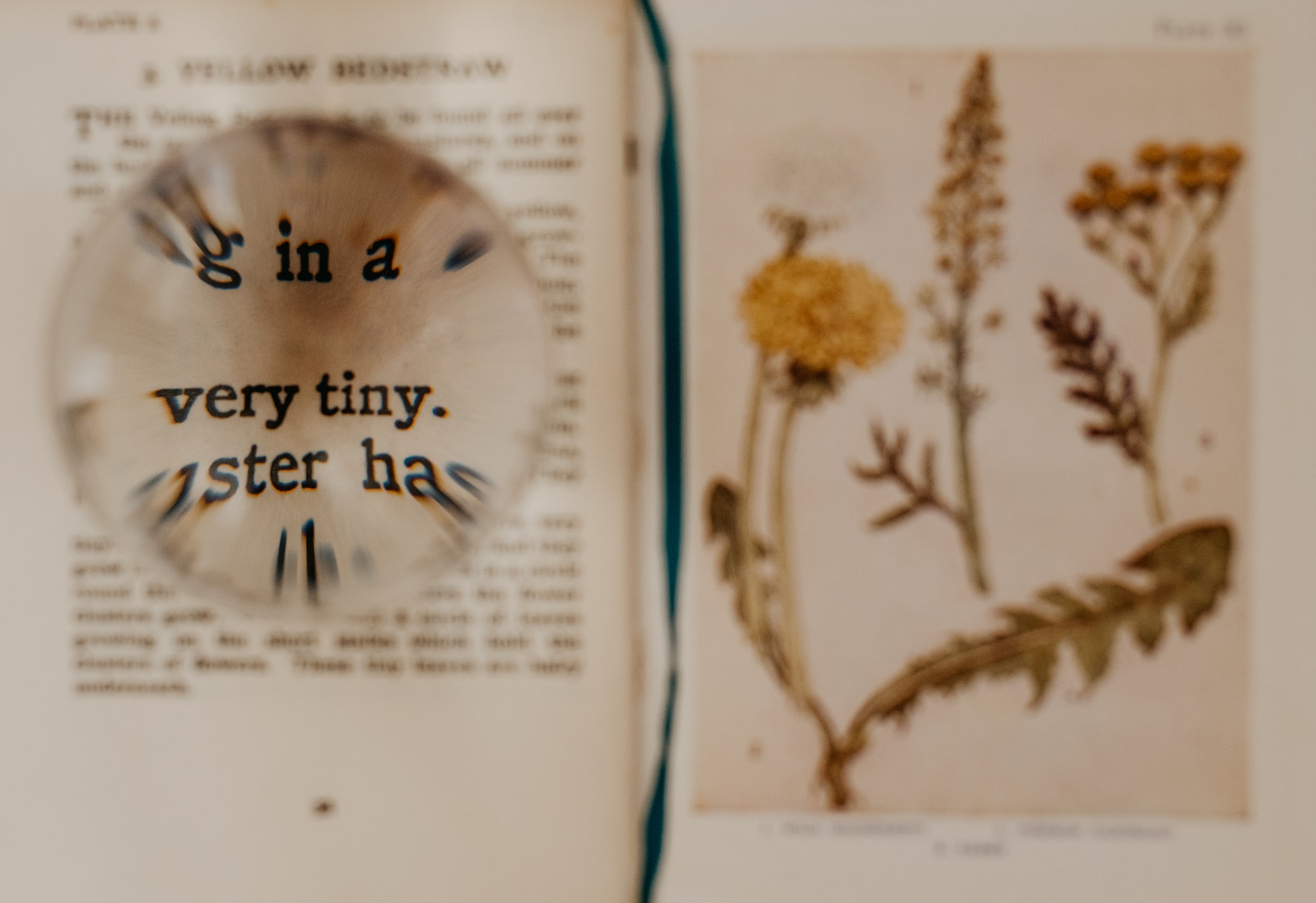 What are the little things that annoy you in your current role?

What are the things, that when they get in the way, make your job just 10% more difficult than it needs to be?

If your workplaces have been anything like mine, I bet there's at least one thing that you can come up with that annoys you. Even if it is something little.

Let’s look at an example. These are the kind of annoyances I’ve come up against in previous workplaces.

On their own, each of these things is little more than an annoyance. A blip in your day that you need to work around. I call these kind of annoyances micro-frustrations. Things that will frustrate you every time you encounter it, but not really big enough to make you flip the table.

Consider the four examples above - In isolation they’re the kind of problems you can work around. Yet if you’re job is to manage people the combination would be problematic. You’re scrambling around to find meeting rooms for your next one-on-one; switching laptops between the one with power and a shared one to access the holiday system; sweating because the AC in on the blink, you’re probably going to end up pretty annoyed on a regular basis.

In this situation, you’re left thinking that the company doesn’t care enough to ensure you’re able to do your best work.

Much of what is written about management is focussed on the importance of developing others. This is important, but as a manager it’s also your job to make sure that the people you work with don’t end up in a situation similar to the one described above. It’s about sweating the small things, eliminating the micro-frustrations that get in the way of the real work.

A common question I ask in one-on-ones is “what do you find frustrating?”, or alternatively “what is one thing I can do to make your life here easier?”. The answers to these questions are rarely big, change the world, problems. They’re the little things, the micro-frustrations. It’s part of my role to remove these micro-frustrations before they have chance to aggregate.

Sometimes, this involves hacking round the systems. Need a new laptop power cord that IT won’t buy? Ok, we’ll buy one and expense it, and in parallel I’ll work with IT to get some sensible policies in place for the future. Air conditioning not working? Right. Work from home and I’ll deal with facilities to get it fixed.

Being a manager is about helping your people to do their best work, even if sometimes that means doing things to resolve things which may seem insignificant at first. Don’t allow micro-frustrations to persist, and don’t allow them to come together to form something a lot bigger.