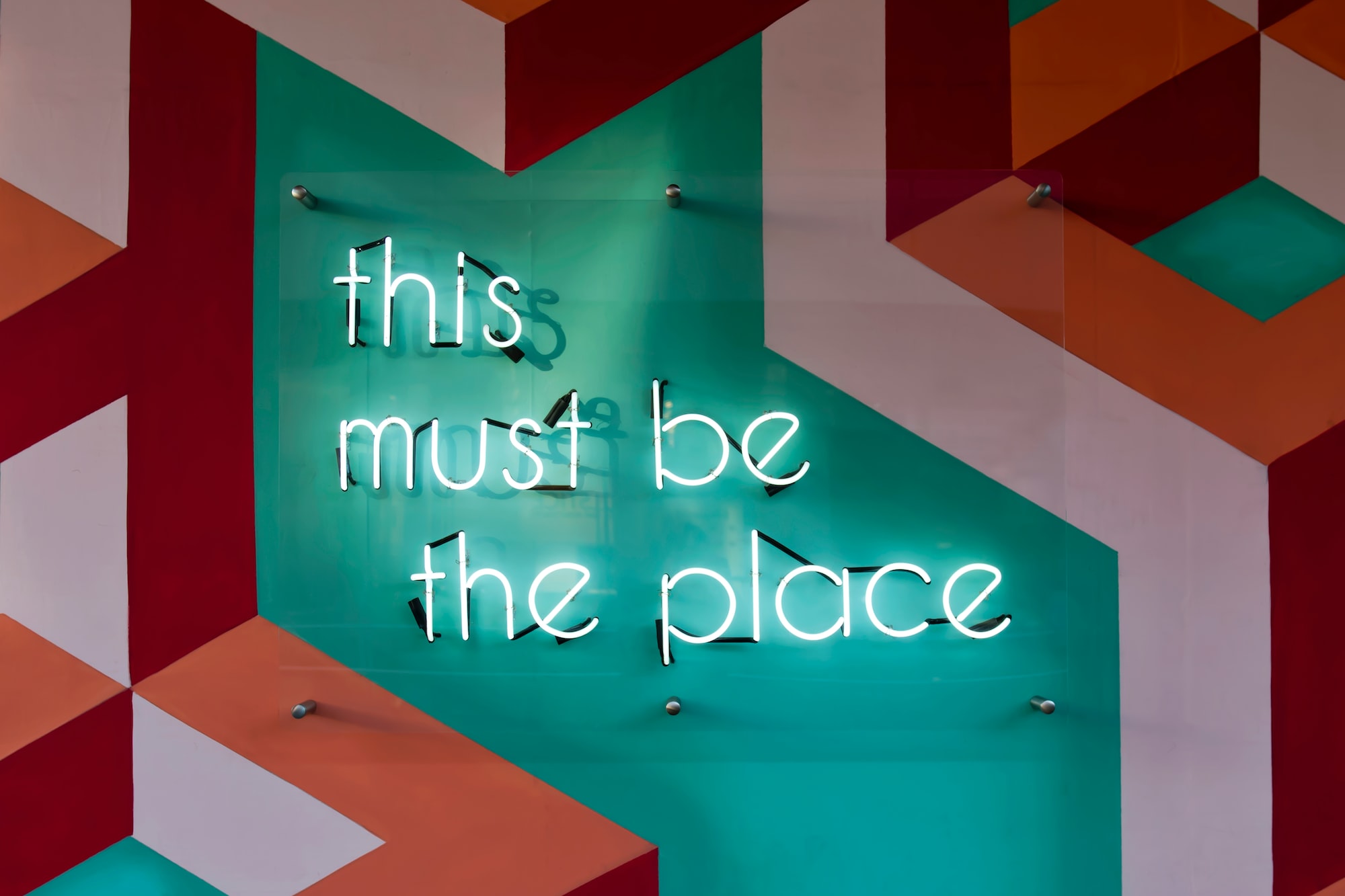 Early today I tweeted this, and I thought it was worth giving a little more detail as to what was underlying this pithy sound-bite.

Over the last year, I’ve changed companies twice. At the start of 2016 I left eBay and started a new role with Marks and Spencer. Later in the year I left Marks and Spencer to join Alfresco.

In both cases, I’d become frustrated with my current company and thought that there existed better options for me to progress as part of a different team. I left eBay because I was fed up with the international travel required in the position, something which was becoming more frequent as my role became more senior. I left M&S when it became clear that my ideas of what great engineering teams look like didn’t align with the way the senior leadership wanted to take the team.

As I moved teams, I was optimistic that the new position would relieve those frustrations I’d had with the old one. Whilst in most cases, this has been true, plugging one hole only caused the frustrations to come from elsewhere.

What’s clear in every change I’ve made, is that there are very few (in fact, there maybe none) truly great places to work. Whilst there are many places which may appear fantastic from the outside, there's always something about them that will cause frustrations.

Therefore, if there really is few great places to work, then it’s likely that you’ll end up at the ones that aren’t so great. If this is the case, what matters more is whether you have the freedom to drive the place to be great.

So, rather than assessing your next position on how good the team currently is, look at how likely it is that you’ll get the opportunity to make them better. A team that has a track record of inspecting and adapting, and can acknowledge its problems, is likely to be a better long term fit than the team that already believes it has achieved “great” status.